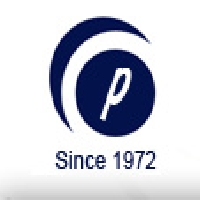 Born on 15 Mar 1930, S. Ran Singh Kalsi s/o S. Sampuran Singh Kalsi, was brought up in a very pious and religious family of Village Kanech of District Ludhiana. During 1948, he started working as a Turner at Mandi Gobind Garh. After about 1 and half years, he became Fitter and was elevated as Foreman in one of the reputed steel rolling firm at Phagwara.After a year later, he came back to Mondi Gobind Garh and worked with Ganga Ram Assa Ram Steel Rolling Mills and Suraswati Steel Rolling Mills. He left this job during 1959 while he was working with Sulekh Ram Banarsi Das Rolling Mills as Foreman. During 1960, he joined United Steel Re-Rolling Mills as a partner. There from he never looked back and today, he is the owner of two Steel Rolling Mills and an Induction Furnace.In the Industrial field, S. Ran Singh Kalsi is a renowned, reputed and respected figure known for his services rendered to industries all over. He had been executive member of All India Steel Rolling Mills Association from 1980 to 2000 for long 20 years. Apart from this, he had been executive member of Steel Chamber Trade and Industry, Mondi Gobind Garh for 4 years and thereafter vice President for two years. urrently, The company is headed by Mr. Kuldeep Singh Kalsi who has over years of experience in rolling mills field, along with him S.   Rajveer Singh, S. Vikramjit Singh, who are handling the entire manufacturing & distribution process. our company is involved in manufacturing of complete range of mild steel angles through our latest Hot Steel Rolling Mill plant. We have already supplied our steel angle products in almost all the parts of our Country. Our manufacturing unit is equipped with latest machines and a well-equipped work place with more than 100 workers, which lead to its job in a systematic way to manufacture steel angles. For customized angles shapes a drawing is prepared first before carry on to a job, the design is studied thoroughly by our Engineers. 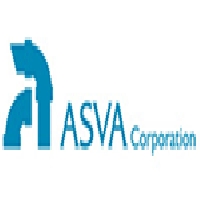